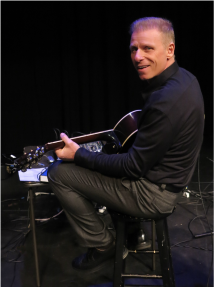 Paul Marino Began playing music at the age of 11 in the 4th grade. His first instrument was trumpet where he took music lessons for that instrument through high school. 12th grade 1979 and then no longer continued. He picked up the guitar and taught himself as a hobby and sang in a band with friends for recreation only for about a year.I n 1997 at about age 36 Paul would take his guitar out for fun and appear at open mics . After about 6months of relearning the instrument and singing songs he started playing for money at local coffee houses. With no intention of taking this any further he bagan making friends with local musicians who would later become band mates. He played solo for a while and making friends along the way and formed the Paul Marino Band in year 2000. Paul can be seen on the Jersey shore circuit playing Happy hour and private party's . He wrote a song Titled hello life inspired by his niece rachel who at the time was 3 years old and needing my attention. Paul enjoys playing in a cover band for now but would hope at some point to do original music. 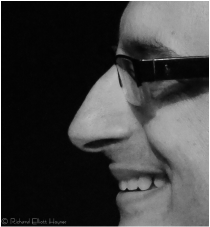 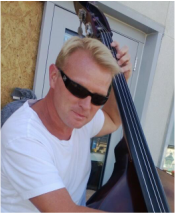 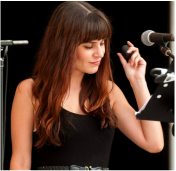 An awesome singer songwriter in her own right, Emily Grove sings with us so often that we consider this gracious and beautiful talent a member of our family.  Emily has been singing with us since she was 18 years old.